Meet the Maker: Sam Kearney of Fox and Fir Design 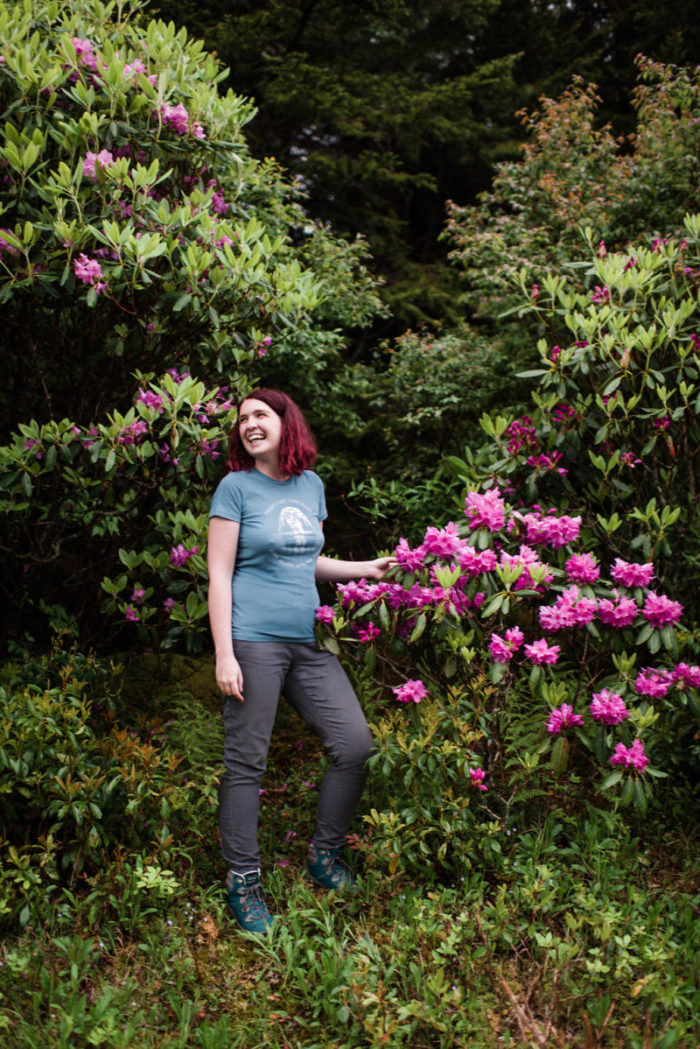 The first Earth Day celebration in 1970 began with students and activists around the United States stepping out in support of environmental reform. Today, nearly 200 countries celebrate the planet on Earth Day and have turned April into a month-long dedication to supporting conservation efforts.

Here at Great American Makers, we’re getting in on the celebration as well. Each week in April, we’re featuring Makers who have made a determined effort to incorporate sustainable practices, eco-friendly products, and environmental support into their businesses.

To kick this off, we’d like to introduce you to Sam Kearney of Fox and Fir Design in Asheville, North Carolina.

Growing up, Sam recalls the spirit of environmentalism she found in her family. Her dad owned a business that incorporated very eco-friendly practices—at a time where it wasn’t necessarily a priority to be green.

After bouncing around working jobs she never quite connected with, she founded Fox and Fir Design in the summer of 2016, creating shirts, stickers, and patches that honor the environment, promote conservation, and support local eco-non-profits such as The Honeybee Conservancy, MountainTrue, and Clean Air Carolina. Sam’s outlook has always been that we all have the power to make a positive impact on our planet and she takes pride in doing her part to make sure the nature she loves so much stays around. 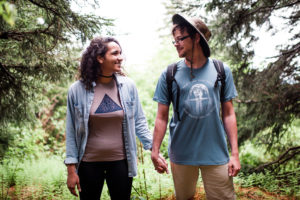 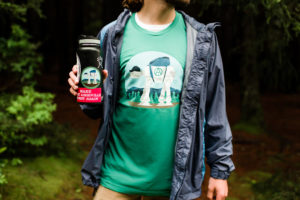 Over the last two years, she remembers how exciting it was to see the first shirt come out of the dryer. “It all became real,” she said. “It was no longer a dream or sketches, it was something that was very real.” Adding to the excitement was the fact that her first run of shirts had all been claimed, so she could see success and make an impact from day one.

While Sam has always been drawn to design and nature, none of her training or education made her think she’d one day be a business owner.

She admits that it can sometimes feel like there are a lot of “rules” that dictate if you’re ready to start a business and people say “you should have X amount of money saved and other metrics.” But while Sam agrees that having a plan is important, she also believes that you eventually just need to take a leap of faith. She encourages fellow entrepreneurs to understand that the internal struggle—and the voice in the back of your head doubting you is completely normal. In her mind, those moments of validation and success more than make up for the fleeting moments of internal doubt and feelings of imposter syndrome.

Those doubts haven’t stopped her, either. Sam continues to expand her portfolio to include even more local non-profits, and says she would eventually like to take Fox and Fir Design on the road to spread awareness for those efforts across the country.

Check out the products Sam creates at Fox and Fir Design and see what she is up to on Instagram.

Come back next week and meet another Maker doing their part to keep our world great!